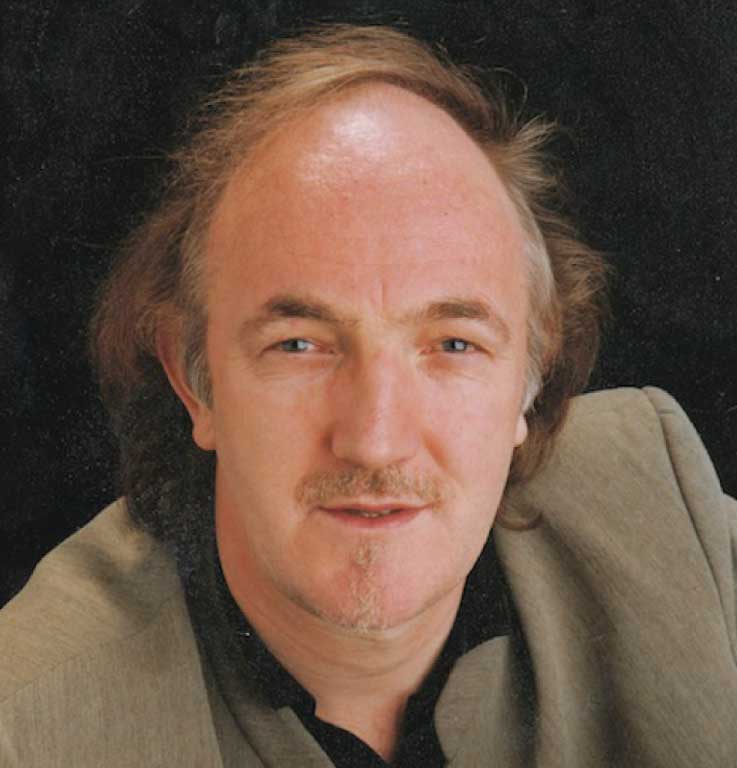 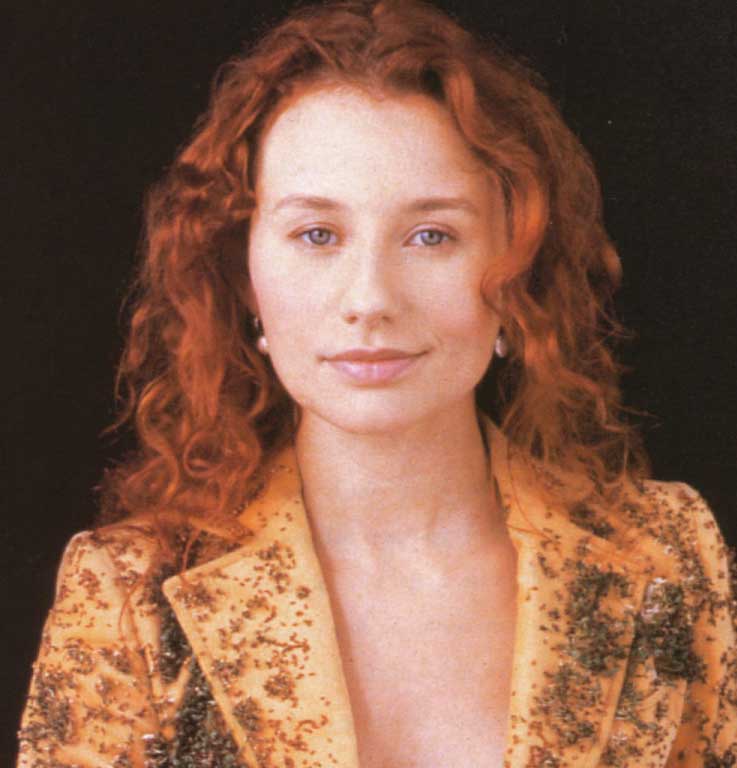 Hi. As I say in my ‘welcome’ video, this website has been designed mostly with documentary makers – such as the director who wants to use my tapes potentially to form the main narration in a forthcoming biographical feature film  - and with fans in mind. But it wouldn’t exist if I wasn’t a fan. Let me put it this way. Did you ever long to sit down and have an in- depth conversation with one of your heroes? I did. That’s how my career began. In 1985, I asked a magazine editor to allow me to interview one of my life-long heroes, Leonard Cohen. He did. But how could I have known that meeting Cohen would  turn out to be such a transcendent experience that within hours I decided that I must seek out to talk with more of my heroes? Those interviews, along with roughly 1,200 commissioned interviews, form the basis of my IMRO award-nominated, RTE Radio 1 series, The Joe Jackson Tapes Revisited. So, why not join me, on this journey?

That said, it will take me quite some time to upload my archive. But if you have any ‘requests’ – for nearly thirty years I was a radio broadcaster! – you can click on the following two links to (a) my print archive and (b) my broadcast interview archive. 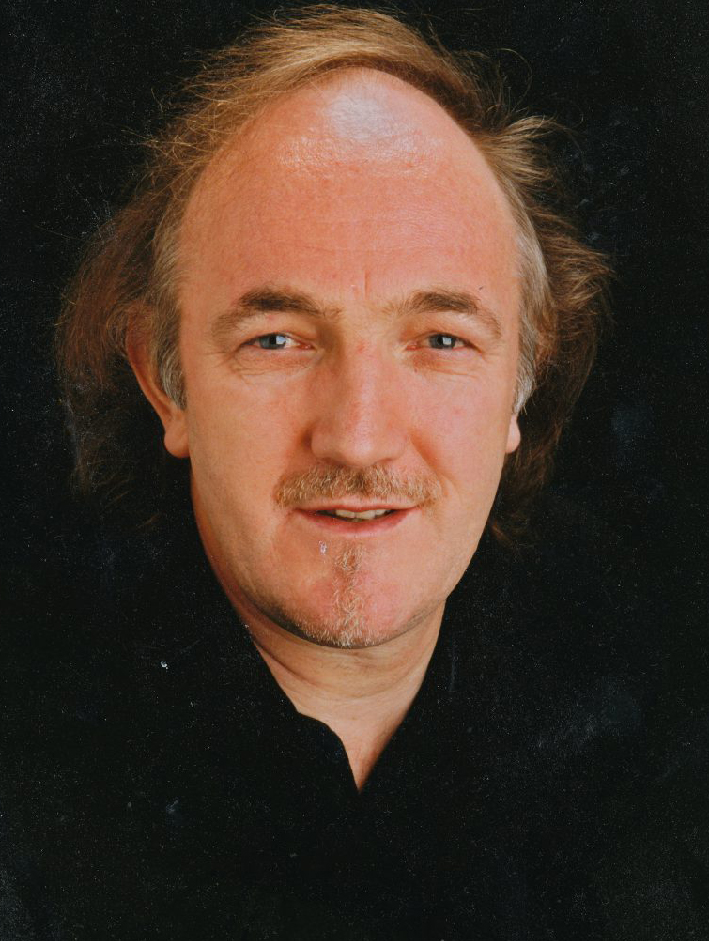 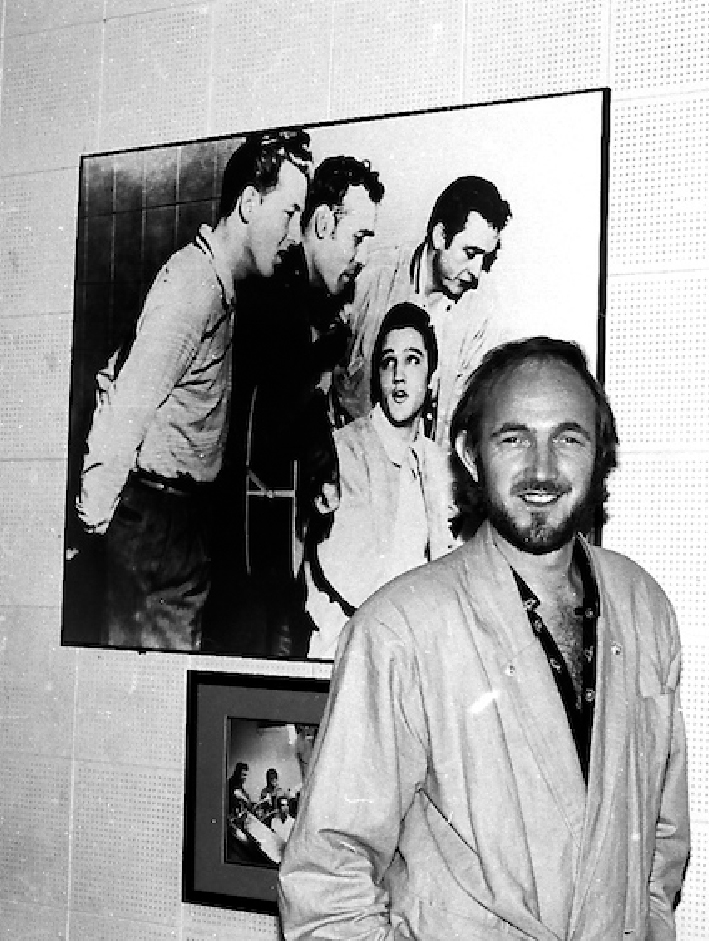 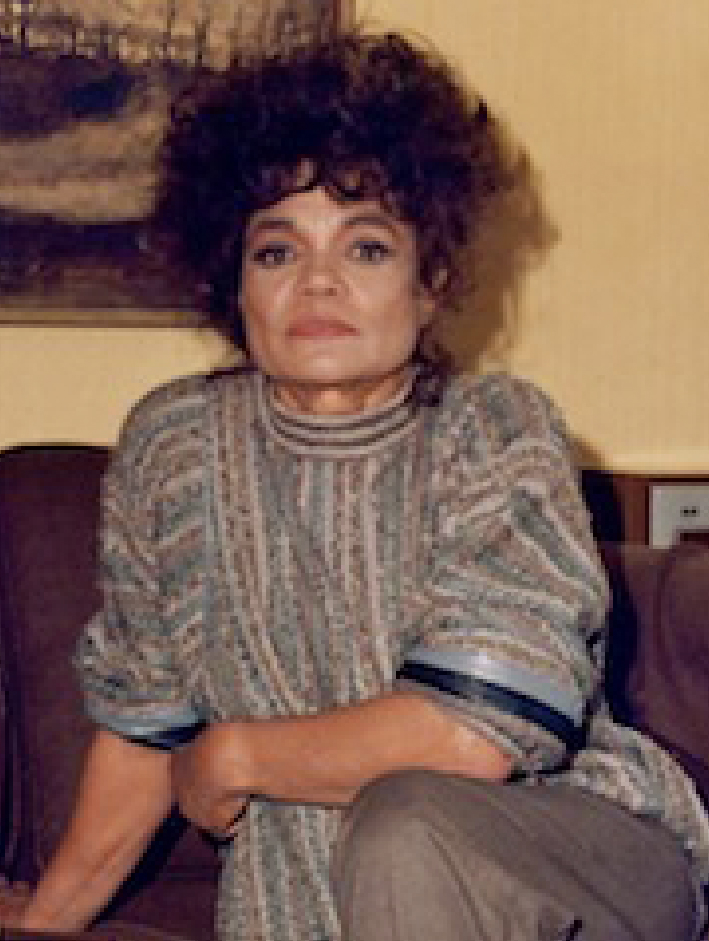 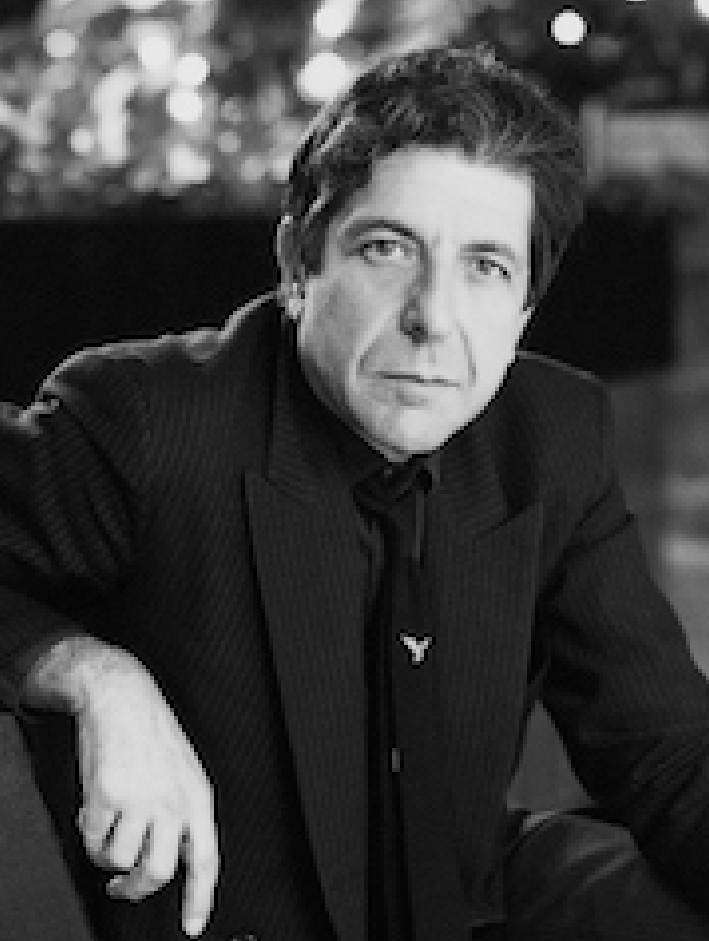 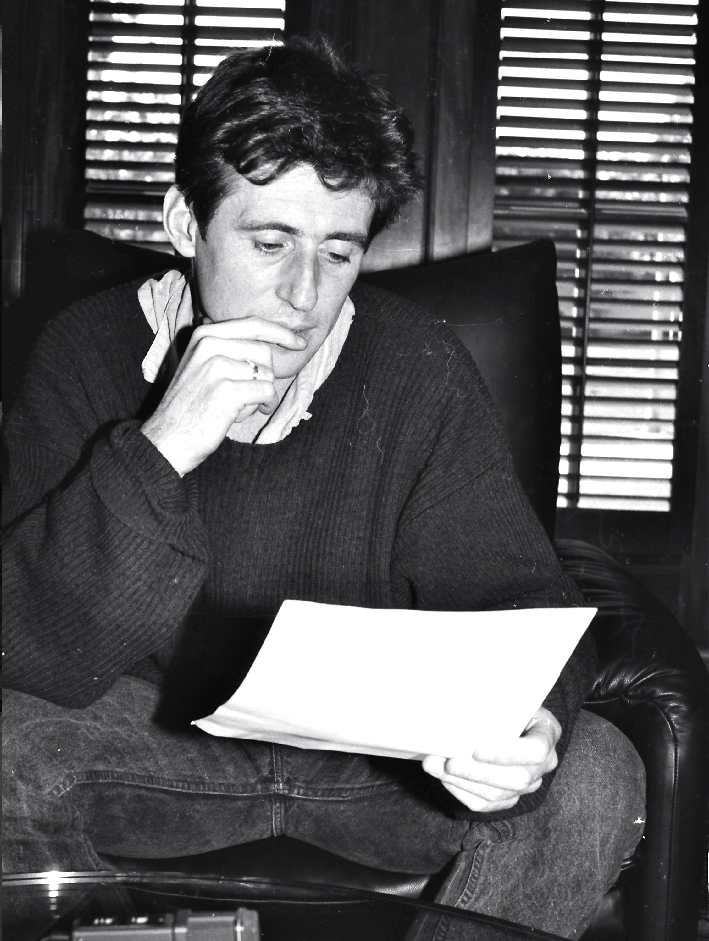 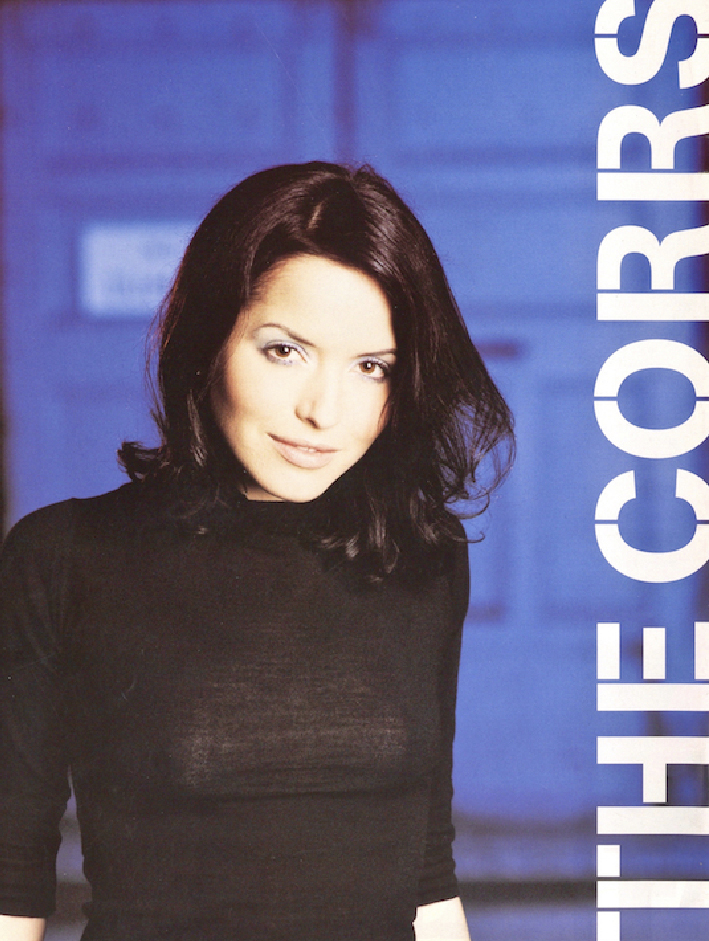 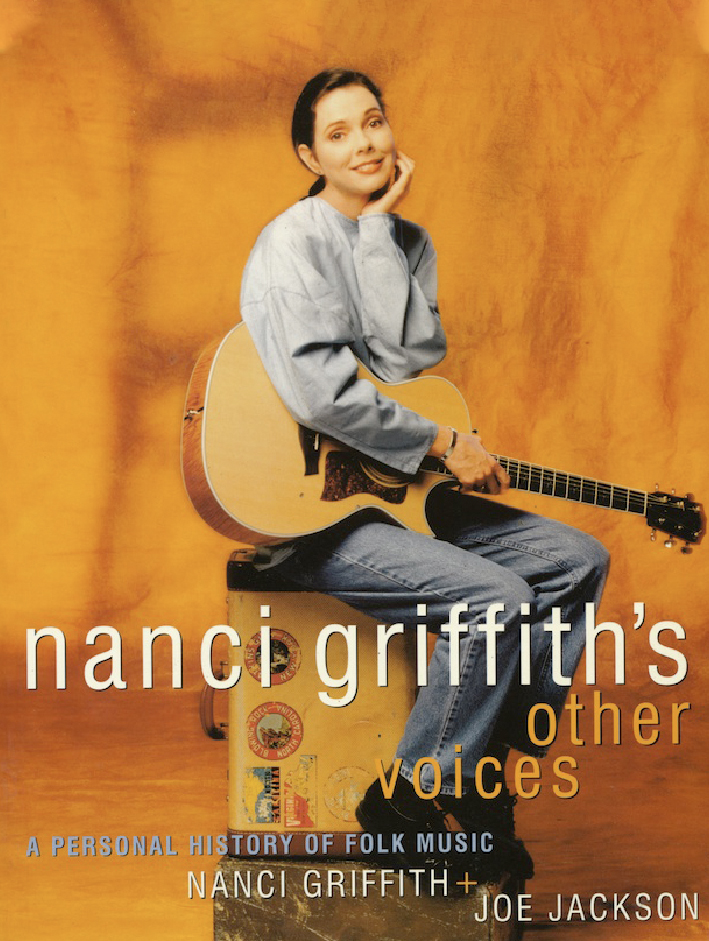 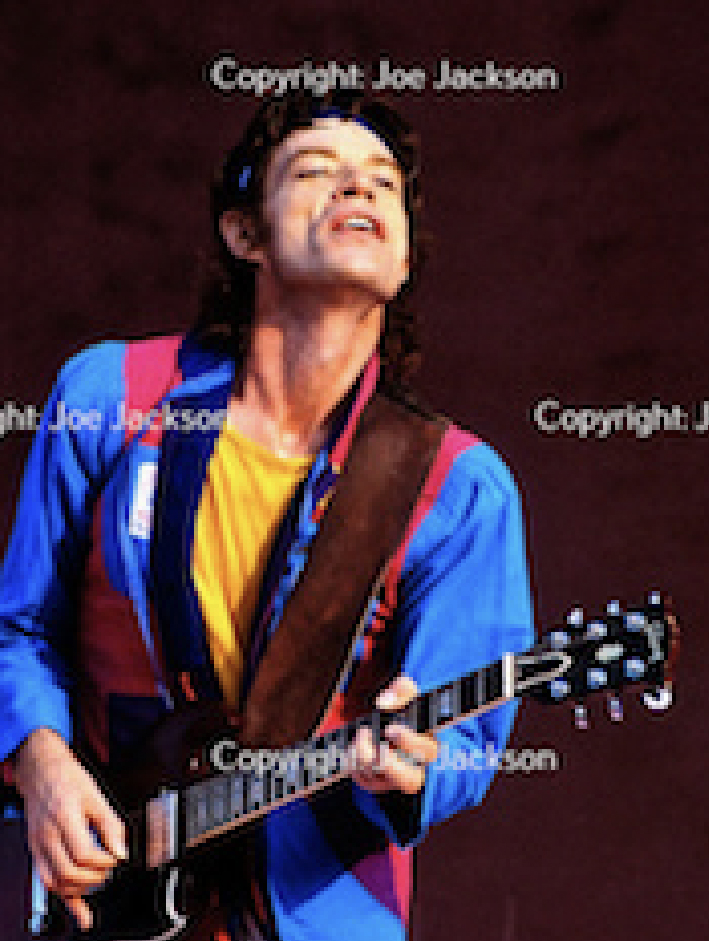 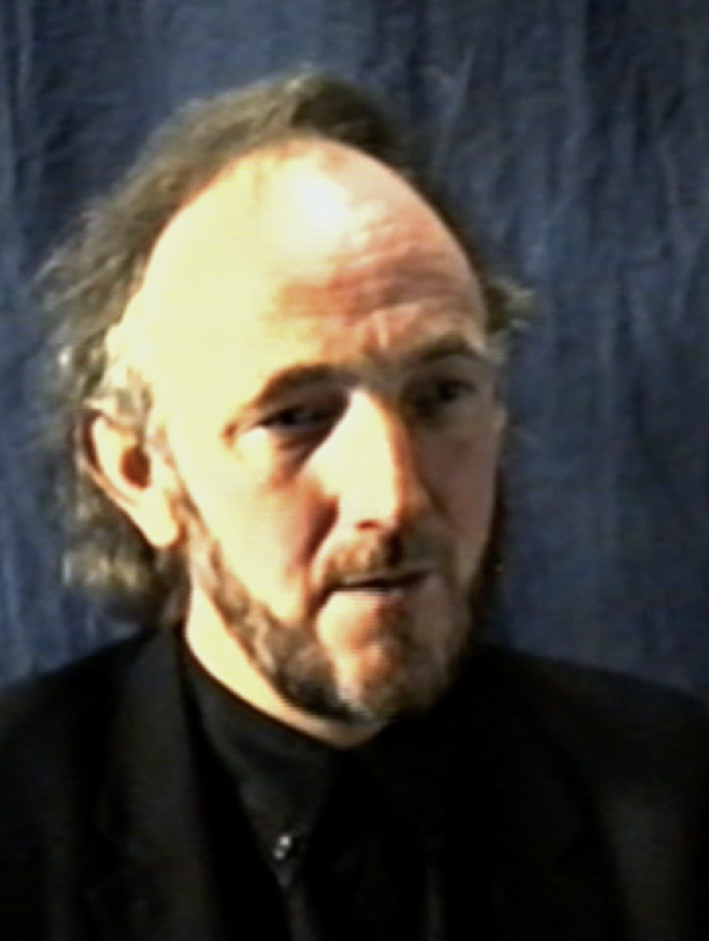 "Jackson is a tenacious interviewer. Just as his subjects start to relax, he throws them that question from hell you wouldn’t have the nerve to ask, “Tell us about the wife-beating, Richard” - this, to Richard Harris. Match him against someone he believes is a hypocrite and he enters the fray like a latter-day Danton. But Christy Moore, writers Tom Murphy and Paul Durcan, open their hearts because they sense they can trust him."

"Every celebrity in the world should be interviewed by you, because you ask questions that make the interviewee ask profound questions of themselves."

"I will tell this story once and only once and only to you, because I trust you. I feel that you are a medium and that I can tell my story to, and through you, and that neither it, nor I, will be violated."

This function has been disabled for Joe Jackson.